The nightmare begins when you lose your daughter in a moving train while you are bringing her back to your ex-wife. It becomes even worse when you find out that the train runs in circles… Is it the nightmare of a father with guilt or the revenge fantasy of his daughter? 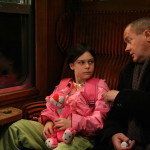 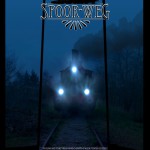 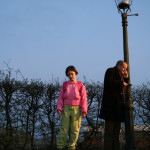 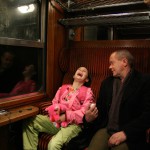 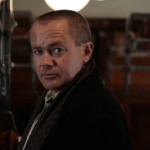